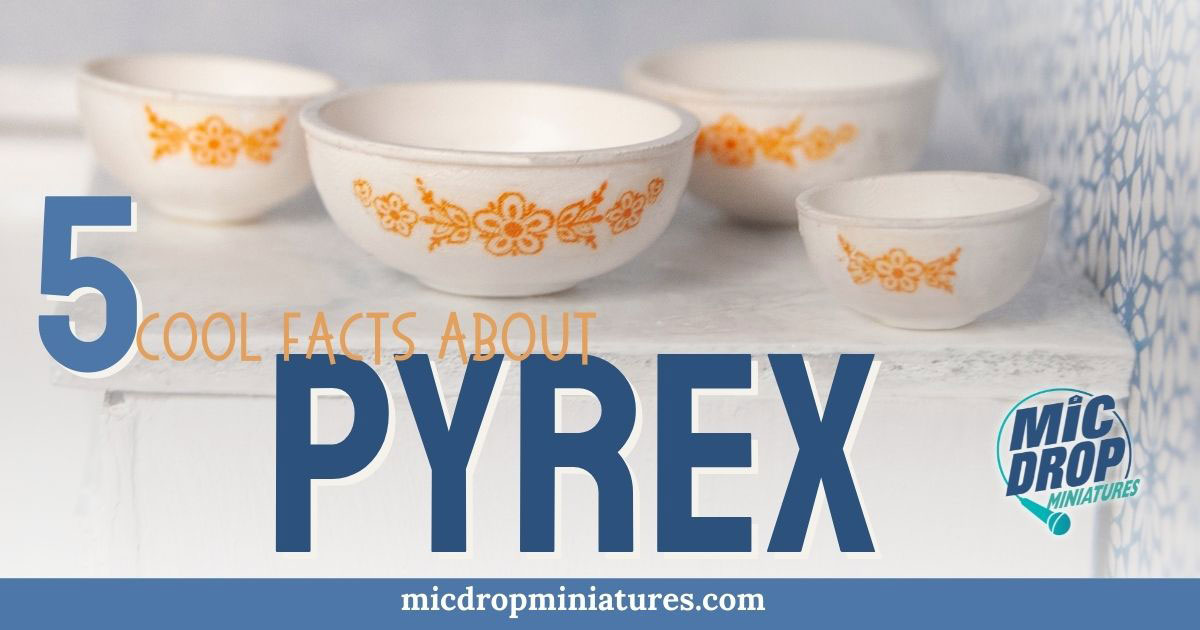 For the Love of Pyrex and Dollhouse Miniatures

Over 100 years and Pyrex is one of the most popular types of kitchen glassware collectibles today!  A lot of that has to do with its availability, affordability, durability, variability and of course, its immediate nostalgia factor. Many collectors can probably find several set in Grandma’s Cupboard or even their own kitchen. There are tons of different designs and colors of various rarity for collectors to choose from.

I decided to combine two things I love...PYREX and DOLLHOUSE MINIATURES!

Check out all the amazing Miniature Pyrex Collections Here! 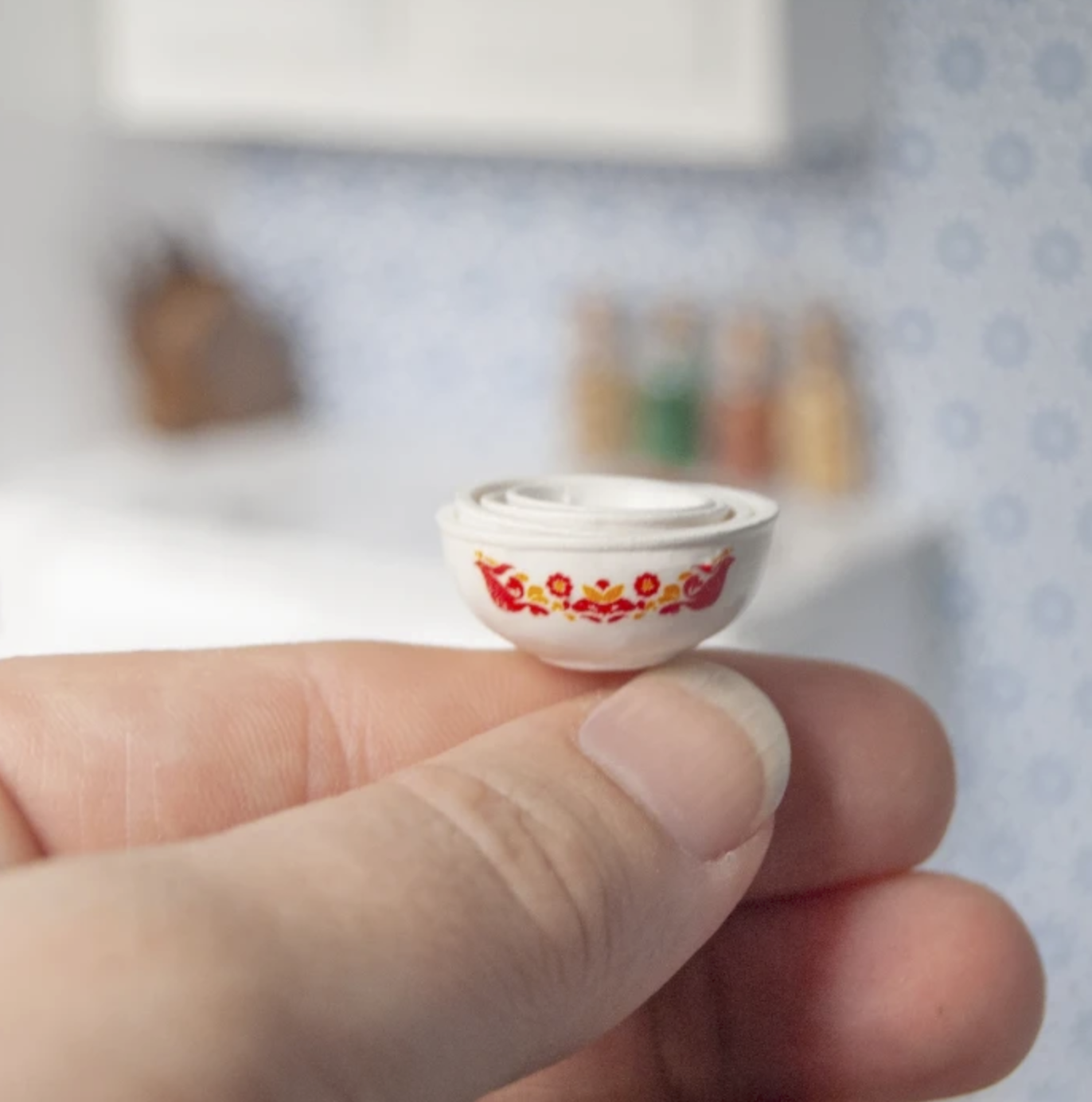 Pyrex glassware was introduced to the public in 1915 by the Corning Glass Works. There are 3 basic types of collectible Pyrex: Clear Pyrex Ovenware (1915), Pyrex Flameware (1936) and Pyrex Colors (1947). Most people are familiar with the Colored Pyrexware because there is a considerable amount of it still being used in households. There is a good chance that any antique store or flea market you visit will have a number of Pyrex items for sale.Early in the 20th century, Pyrex had developed a heat-resistant glass they called “Nonex,” which they utilized first for battery jars and later railroad lanterns. One of their physicists brought home a sawed-off battery jar bottom to his wife, Bessie as she had complained about a ceramic casserole dish shattering in her oven after only two uses. Turns out, the borosilicate glass used to make the battery jar was heat resistant and stood up to sudden heat changes. The rest, as they say, is history. 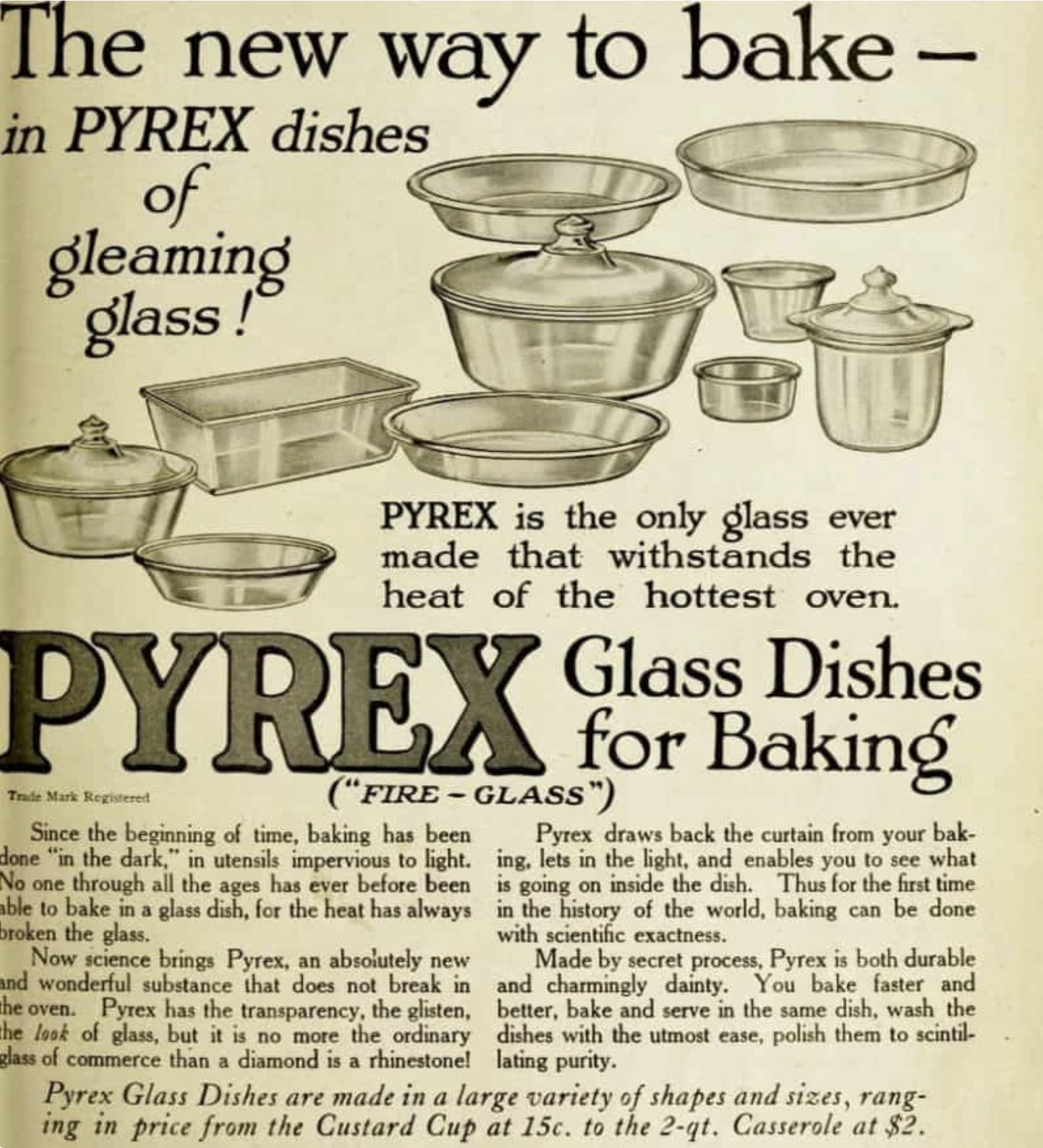 During the thirty years or so that Corning produced patterned Pyrex (starting in 1956), over 150 silk screen designs were produced! That makes for quite a lot of variations that collectors can treasure-hunt for. Do you collect by the color of the body? Or do you search for a specific pattern? I think its fasinating to search by the era. Either way... Pyrex is fun to collect! I find myself drawn to the mustard pieces, like Butterfly Gold! Maybe because it reminds me of a 1970’s color. 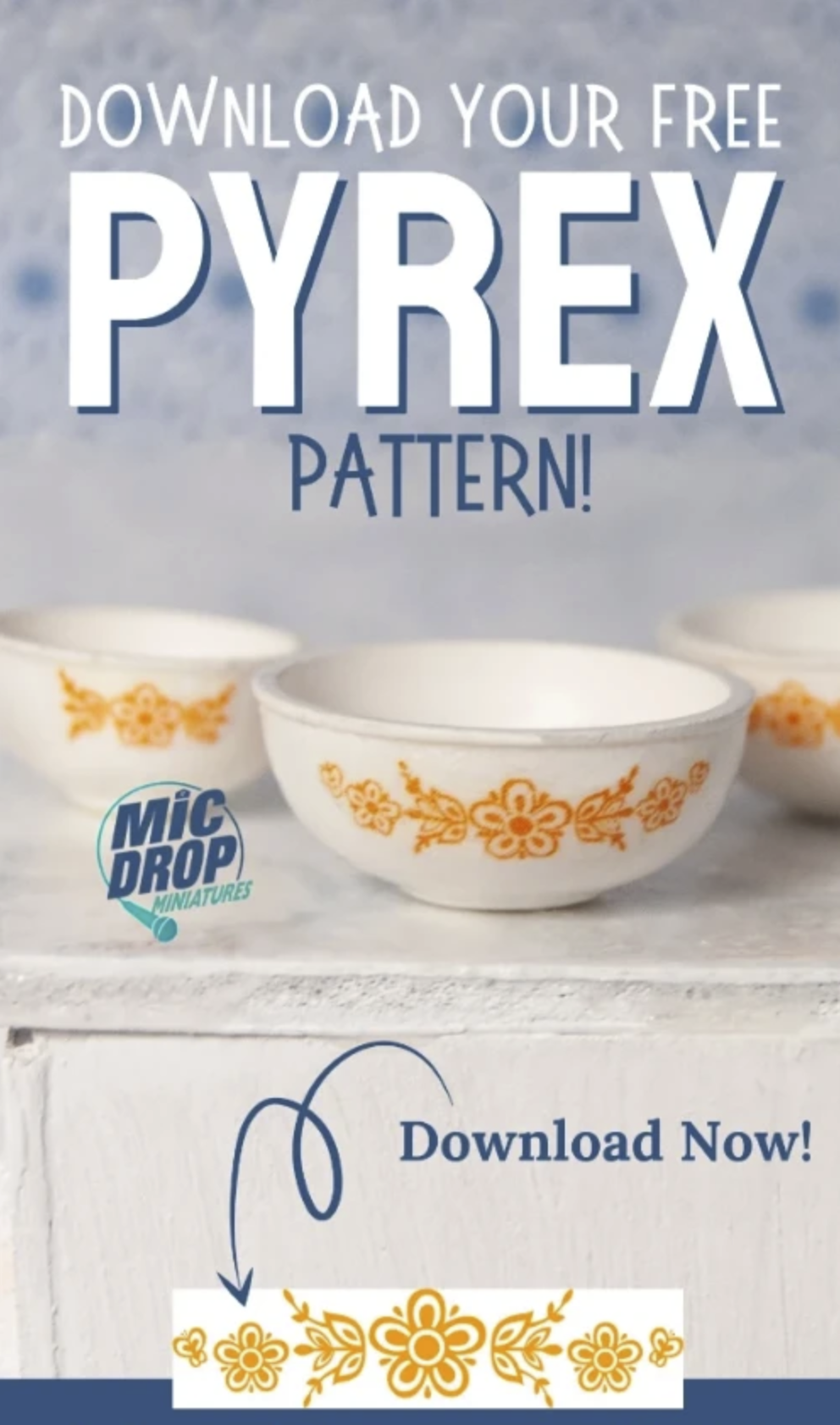 1. On Pinterest, there are nearly 500 boards dedicated to Pyrex.

2. The idea for Pyrex cookware is thanks to a Corning employee and this wife! In 1913, asked her husband to bring home some glass to replace a recently cracked casserole dish. A Scientist of the compant brought home the bottom of a battery jar, which she used to bake a cake, and in turn inspired the development of Pyrex cookware.

3. In 1915, two years after the scientist and his wife inspired the research and development of a glass baking dish, Pyrex bakeware was made available at hardware and department stores across the U.S.

4. There are about 150 Pyrex patterns! How many do you have?

5. After only 4 years of being available to the public, more than 4.5 million pieces were sold! 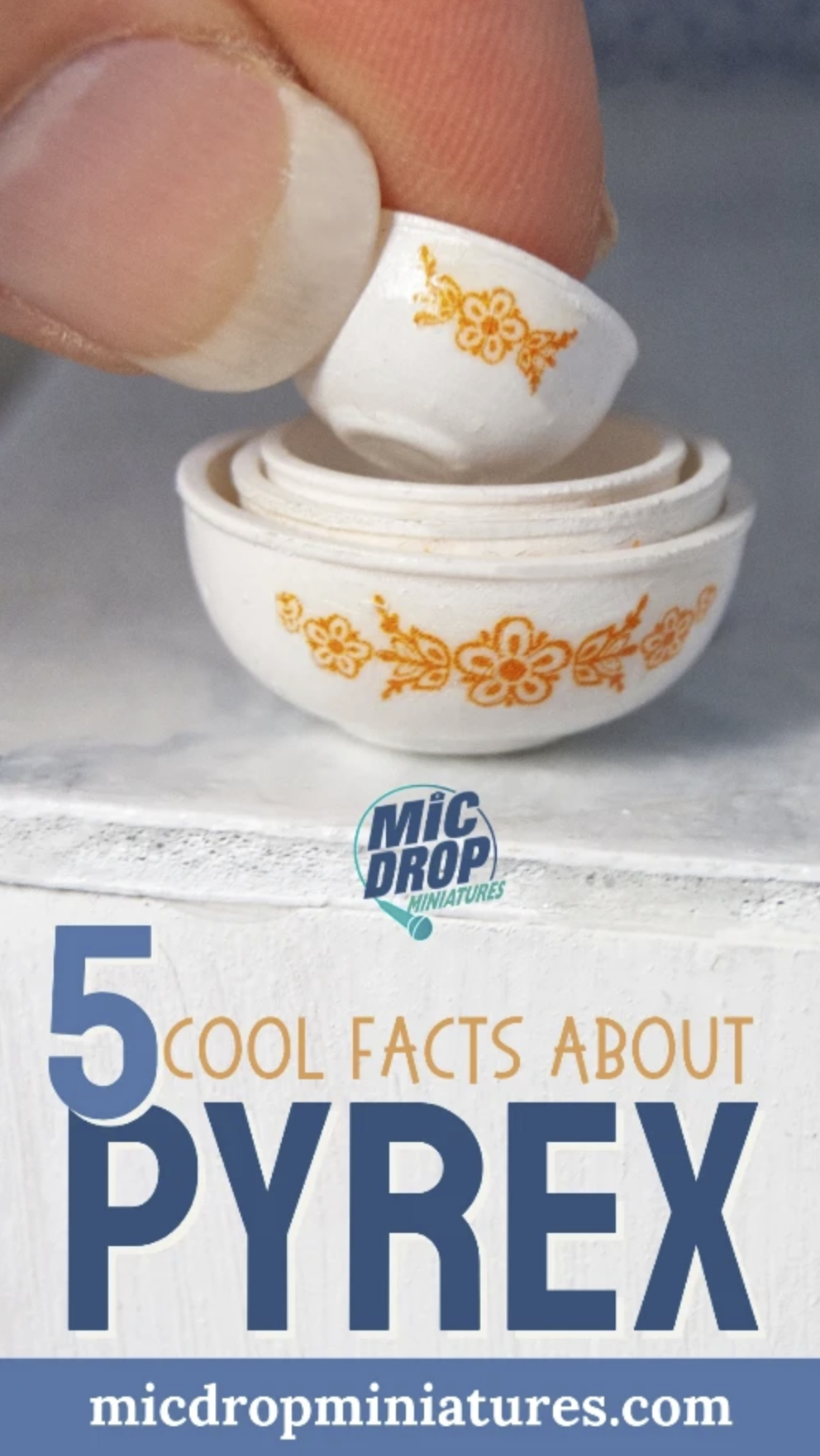